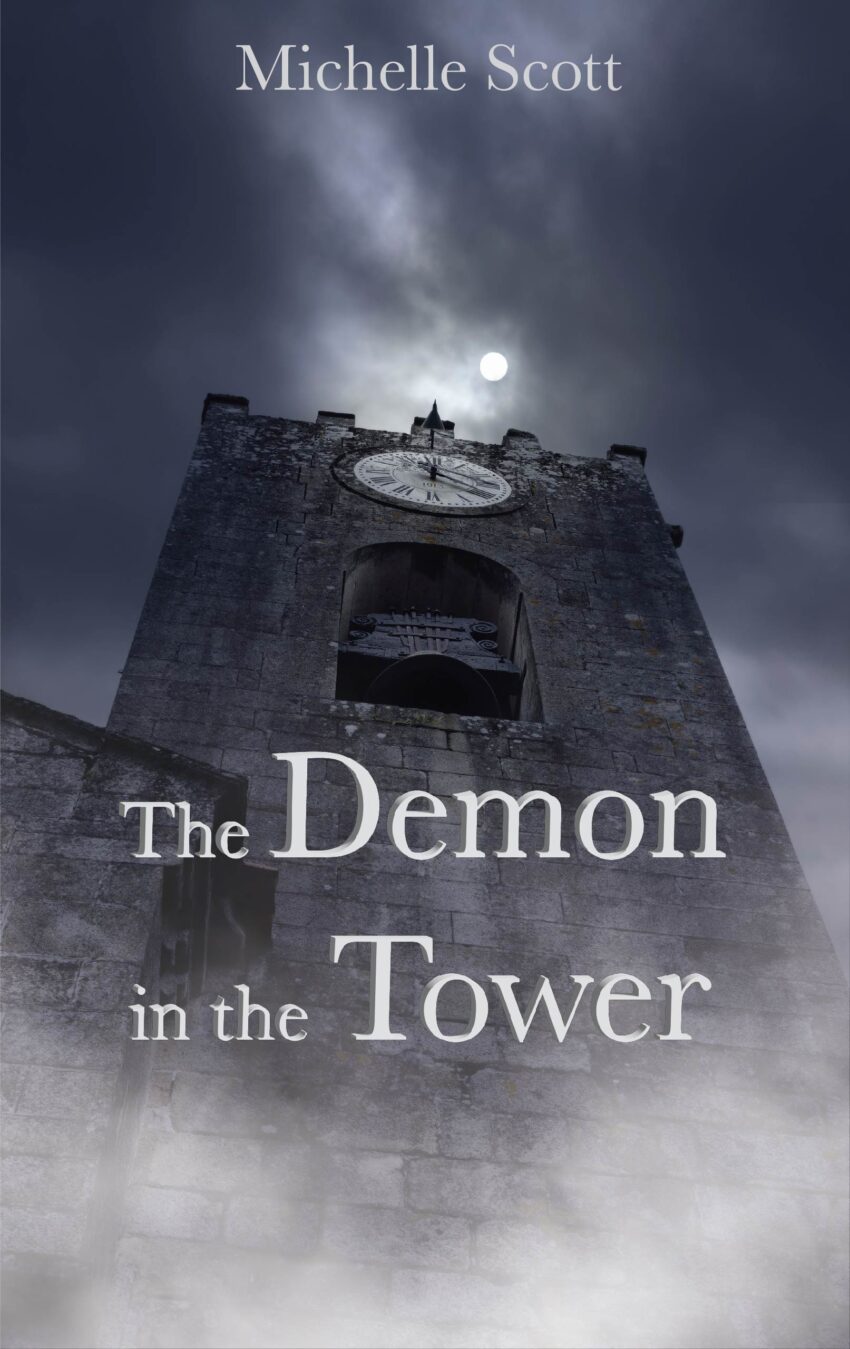 Ready for pre-order at a special price.

The clock tower at Westerdale College is forbidden for a reason.
Rumor has it that Westerdale’s bell tower is haunted, but only psychic Nigel Smyth knows the truth. On a dark, October night five years before, he climbed up to meet his lover and discovered Thomas’ ravaged body at the foot of a demonic altar. Only luck saved Nigel from a similar fate.
Now, as Nigel reluctantly returns to Westerdale, he worries the demon will hunt him down again. This time, however, he’s not the only one in the crosshairs. Other Westerdale students are meeting their own terrible fates as well. As Nigel forges a plan to kill the monster, he worries that his earth magic skills won’t be strong enough to conquer it. Then he meets Jack Lewis, and his desperation turns to hope.
Although Jack is too practical to believe in the paranormal, he can’t explain why he was savagely bitten while in the tower. Nor can he account for the terrifying shadow that haunts him wherever he goes. It’s only when he meets Nigel that he finds an ally against the dark forces surrounding him.
Though billionaire Nigel and reluctant criminal Jack have little in common, together they make a formidable team of demon hunters, and an unlikely pair of lovers.